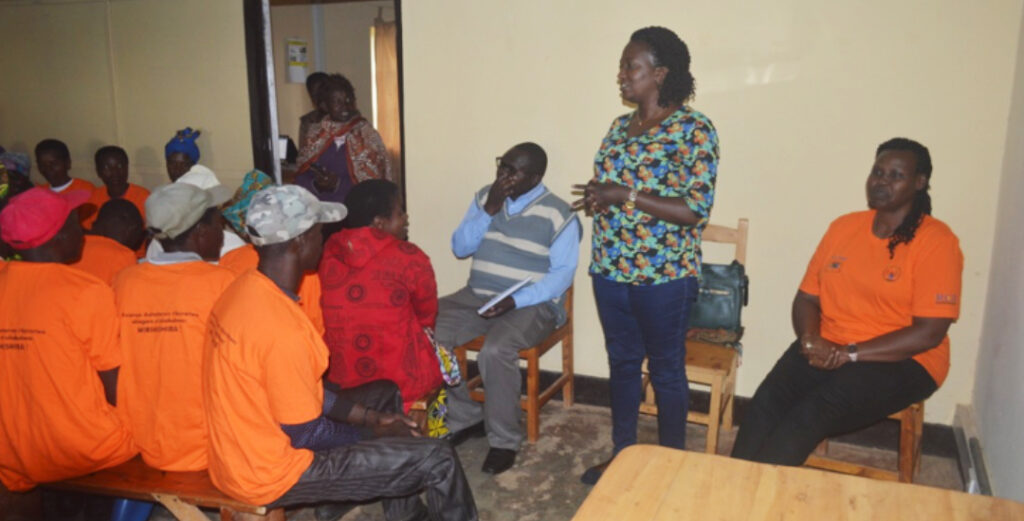 Under Safe and Stable families for Sustainable Development operating in   Shangasha and Mukarange Sectors of Gicumbi districts ; RGB Mrs . Yvonne HABIYONIZEYE representative addressing the families that recovered from conflicts

The project intervenes in Family conflicts, and its funded by Rwanda Governance Board (RGB). It’s a one year project (September 2017 – August 2018) that operates in 2 sectors of Shangasha and Mukarange sectors in  Gicumbi district. 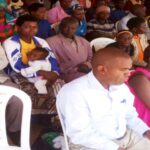 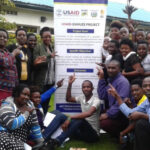 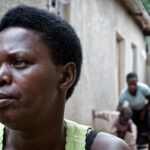 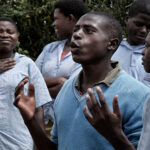 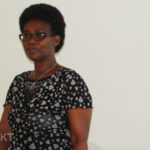